Almost 50 years ago, John McCaffery was one of those who presented the 1972 and 1978 Māori Language and Broadcasting Petitions to Parliament, asking for active recognition of te reo Māori, radio and television and bilingual schooling. Since then, he has been heavily involved in teaching, researching and advising schools, organisations, government departments and Pacific Nations on bilingualism, Bilingual Education and biliteracy and was a founding member of Te Reo Māori Society Aotearoa. Now as an Honorary Academic and researcher at the University of Auckland, the former teacher and senior lecturer spends much of his time researching bilingualism, biliteracy and using his research to advocate for a bilingual Aotearoa New Zealand. He spoke to Danielle Kutchel about the progress Aotearoa is making towards that goal. 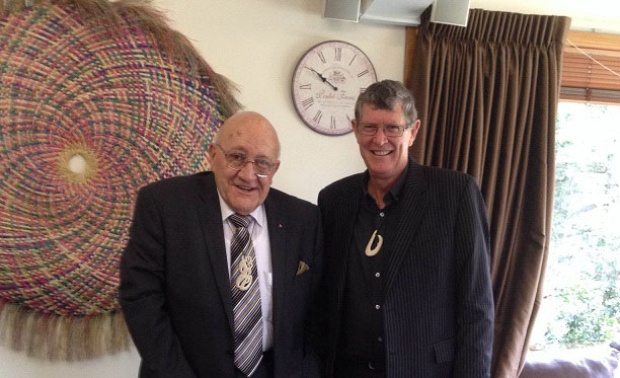 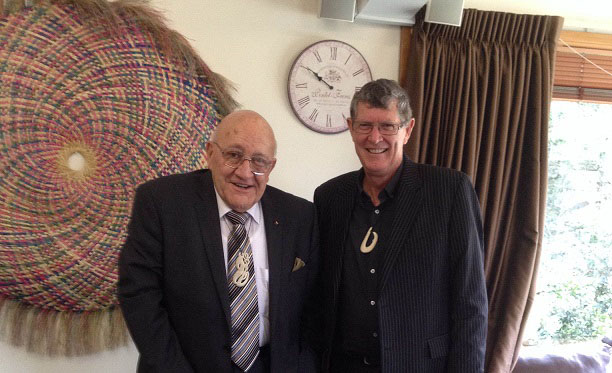 Following this year’s Te Wiki o te Reo Māori and the announcements made by the Government to support the language ...

Educator | Newstead
Guardian Childcare & Education
Work as a community-minded Educator at Guardian Newstead. Be inspired, be inspiring, and introduce us to the Co-Pilot in you.
Childcare & Outside School Hours Care / Jun 06, 2020 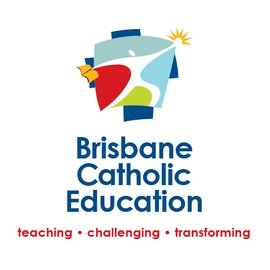 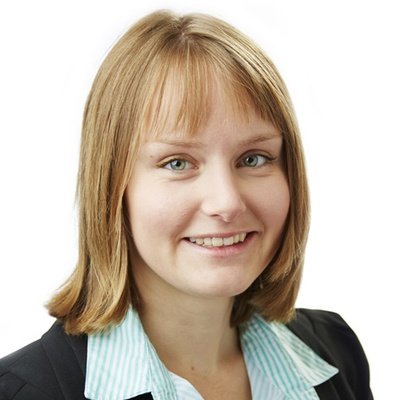 Danielle is a freelance journalist at EducationHQ New Zealand and LeadershipEd.

Beware of the Trojan horse which heralds COVID as the catalyst for a 'revolution' in our schools. https://www.themont...

— Greg Cudmore on 'We Are The System': Have Australian Schools Missed Their Chance To Build Back Better? 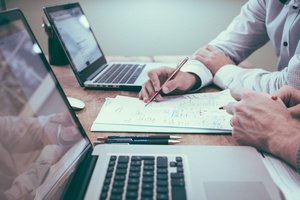 For one tiny rural school in north Waikato, the leap to online delivery has had some surprising results. 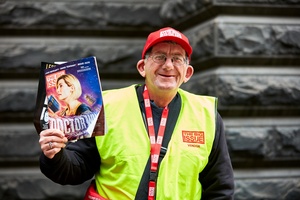 Non-profit street magazine The Big Issue has secured funding from the Victorian Government to run free online workshops for students throughout this term and the next. 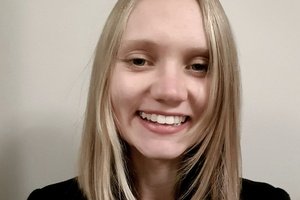 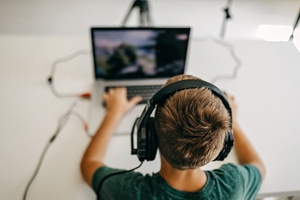 Feature / 'We provide too much credit to kids': exposing the true state of digital literacy in our schools

Like a mythical creature that’s AirDropped on earth from some futuristic, code-riddled other world, the young breed of ‘digital natives’ that inhabit our classrooms are seemingly cut from a different cloth. 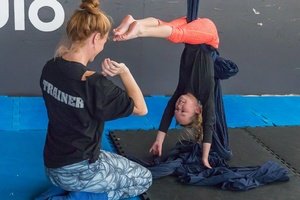 Adie Delaney is on something of a mission. Having spent the best part of the last decade as a circus performer, criss-crossing Europe and variously mastering swinging and flying trapeze, hula hoops, fire, acrobatics and trampolining, the Tasmanian... 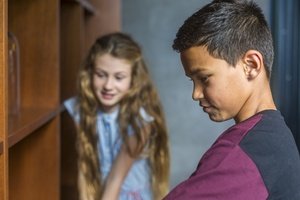 A new study has found significant growth in the use of Te Reo Māori among pre-schoolers, with nearly three-quarters of four-year-olds using at least some Te Reo Māori. 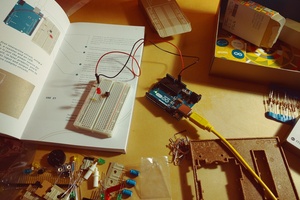 A major STEM conference that was forced to move online due to COVID-19 restrictions has reported five times its expected attendees. 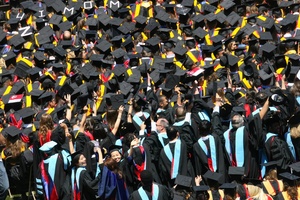 Students will be entitled to additional credits for their university entrance as part of the Ministry of Education’s changes to NCEA to help support learners who have been disrupted by COVID-19.

Opinion / 'Teachers have responded magnificently': expertise has led the way through COVID-19

We began the 2020 school year shrouded in smoke, communities across the country were devastated by fire and exhausted from a season of constant high alert. 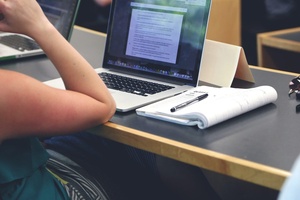 Developed by psychologists Robert Yerkes and John Dodson back in 1908, one of the oldest laws in psychology is the Yerkes-Dodson law, which suggests an empirical relationship between arousal and performance.