A South Australian teacher has found herself the subject of intense media scrutiny, after a post she made on the Australian Education Union (AEU)’s Facebook page came to the attention of State Treasurer Rob Lucas. 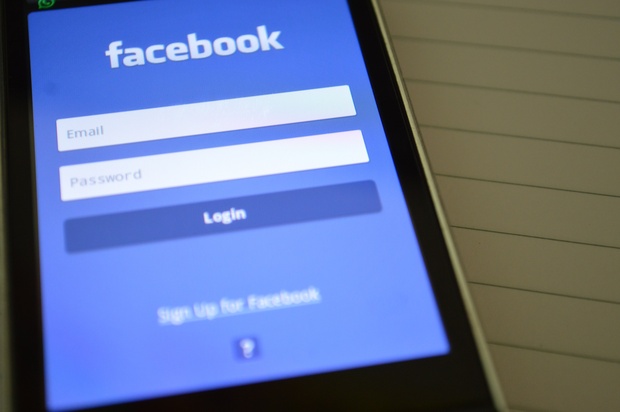 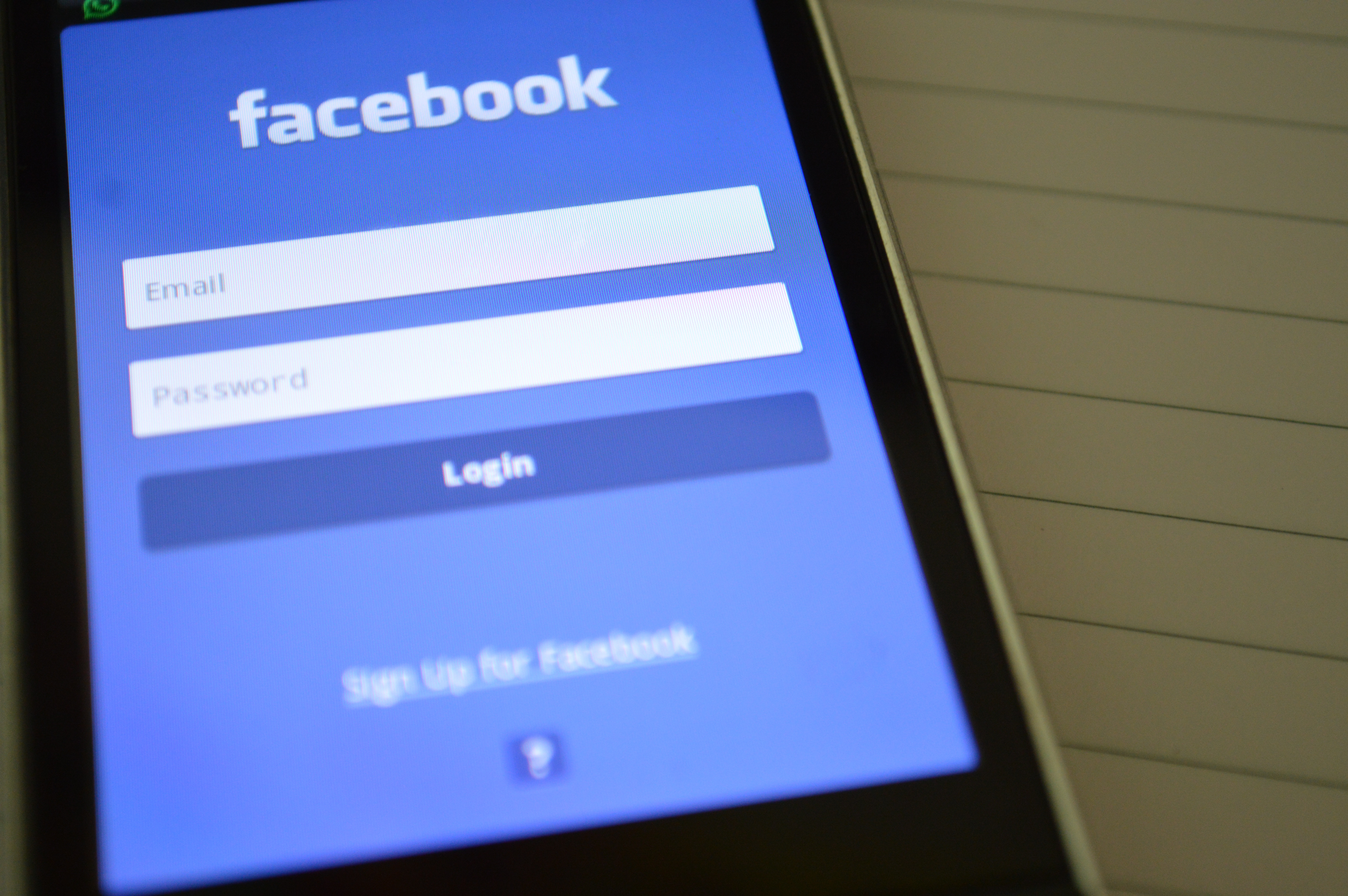 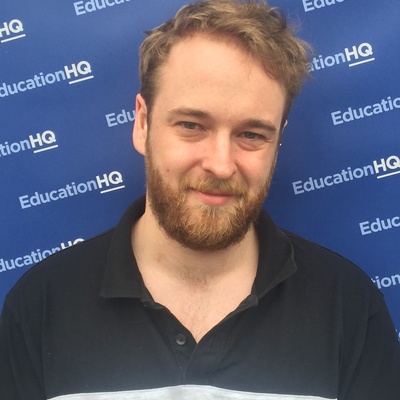 My greatest concern is in the fact that most schools win lockdown are doing very little teaching. For my children it ... 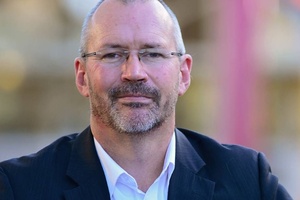 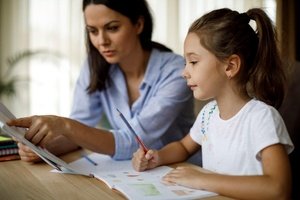 Adding to the clamour of argument over whether schools should be open to all during lockdown is confusion in terminology. 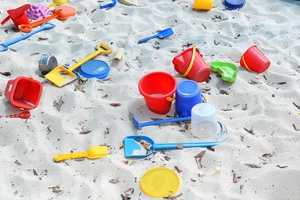 A childcare centre in Perth's south has been ordered to pay $20,000 in penalties and costs after four young children climbed through a fence and were found on the verge of a four-lane highway. 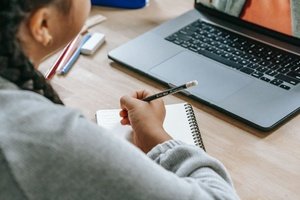 Stark differences in the quality of remote learning offered by schools around the country signal a dire need for a national plan of action if we are to avoid creating a two-tiered system, one expert has warned. 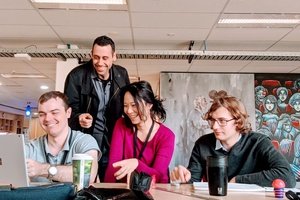 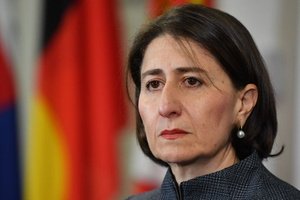 Teachers' unions and associations are sceptical about the NSW Government’s plan to have Year 12 students back in the classroom in two weeks. 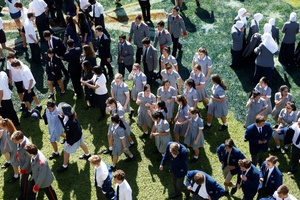 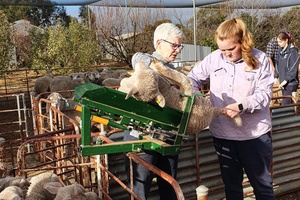 With agriculture teachers in short supply and their numbers dwindling by the day, staff and students at Balaklava High School know just how lucky they are to have their treasured Sue Pratt on staff. 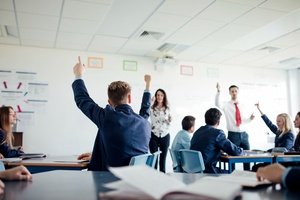 Opinion / Marketing and lies: We need to talk about school value statements

Would you like to work for an organisation that espouses ‘Communication, Respect, Integrity and Excellence’ as its core values? 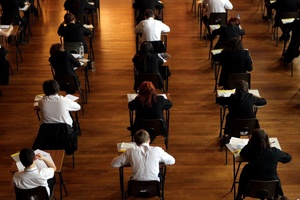 NSW Education Minister Sarah Mitchell has rejected a proposal to call off the HSC.