Queensland school leavers and accommodation providers could be fined and prosecuted for holding large parties that risk spreading COVID-19 during schoolies week. 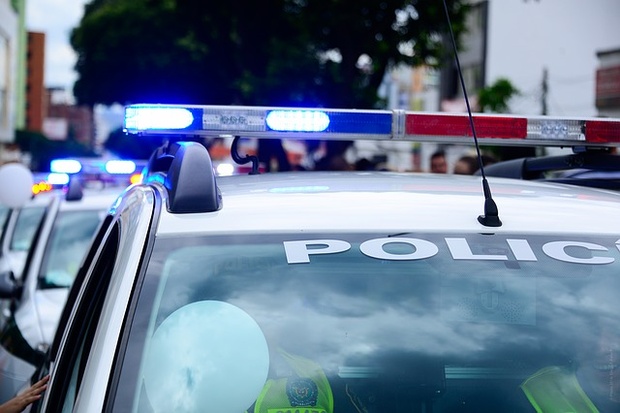 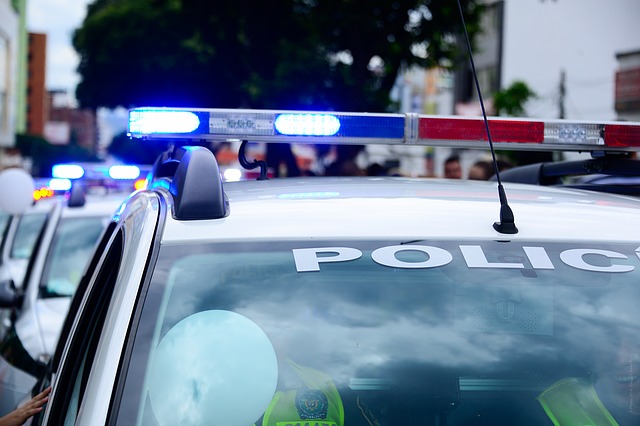 Official schoolies events are cancelled this year due to COVID-19, but thousands of school leavers are still set to flock to the state's southeast region from Friday.

School leavers and accommodation providers who allow parties at apartments, rentals and rooms involving guests who haven't signed the rental agreement could face a $1334 fine.

Wheeler said even parties at private homes involving more than 50 people could result in fines and prosecution.

"If we got a report that there was a large-scale party in addition to 50 people or above 50 people, we deal with it accordingly, as we've done throughout this period," he said.

"This is day 296 since the public health emergency was declared, it's day 239 since we implemented border controls, so we've been doing this pretty much on a daily basis."

Police are still trying to get a figure on the exact number of school leavers attending this year in absence of a centralised booking system.

The state government's cancellation of schoolies means people have been booking accommodation directly.

Police have been reaching out to individual accommodation providers to gather intelligence.

"So we're relying on the anecdotal information we're getting," Wheeler said.

"But in saying that we've prepared and we've planned for larger numbers than usual to come in and that's why we will have such a big police presence, it will be an enhanced police presence."

In previous years about 20,000 school leavers have visited each week, but the numbers could be smaller this time.

About 200 extra officers are set to police schoolies at this stage.

"We're really looking at a situation where it could be in the thousands, but to give you even a ballpark figure at the moment is really difficult," the chief superintendent said.

"I think it'll play out fairly quickly, we'll understand a little bit better over this weekend and into the week."

He also had a warning for any school leavers engaging in anti-social or risky behaviour during the schoolies period.

"It's been a really tough year for everyone this year, and particularly those young people who are finishing their studies," he said.

"But that will be no excuse to engage in anti-social or risky behaviour and accordingly we will adopt a zero tolerance to that behaviour." 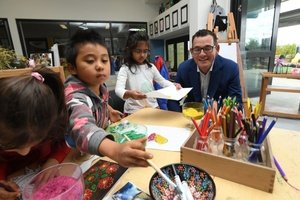 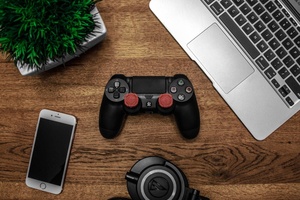 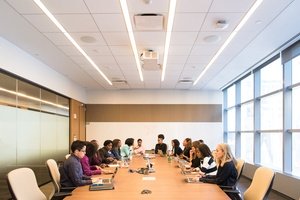 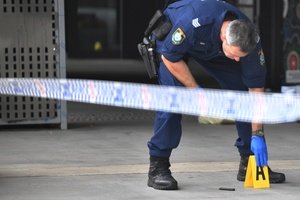 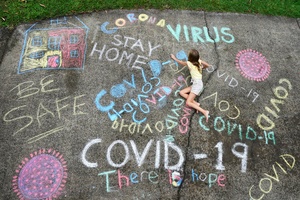 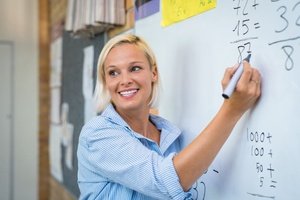 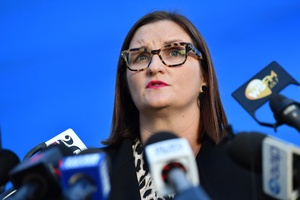 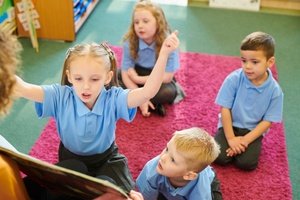 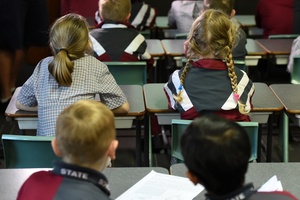