Fun with flags and traditional tales 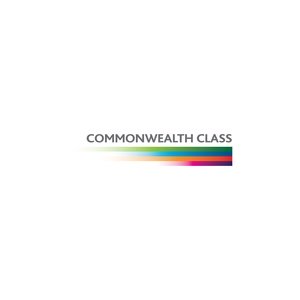 The Commonwealth is a voluntary association of 54 countries that support each other and work together in the common interests of their citizens for development, democracy and peace.

It is home to two billion people of all faiths and ethnicities – over half of whom are 25 or under.

Member countries come from Africa, Asia, the Americas, the Caribbean, Europe and the South Pacific.

In 2013, every country in the Commonwealth signed a shared charter, or set of values.

These include holding fair and free elections, respecting human rights and promoting tolerance, respect and understanding.

The charter states: ‘We are implacably opposed to all forms of discrimination, whether rooted in gender, race, colour, creed, political belief or other grounds.’

The design for the Commonwealth flag and logo incorporates an image of the globe.

The spears that make up the letter C symbolise the many facets of Commonwealth co-operation around the world.

The Commonwealth Games are known as ‘the friendly Games.’ The event was first held in 1930 and is an international, multi-sport event that takes place every four years.

Seventy one nations and territories will be represented at the games, as some countries like the UK are made up of a number of territories or dependencies such as Jersey and the Isle of Man.

As well as many Olympic sports, the Games also include sports that are widely played in Commonwealth countries, such as lawn bowls, rugby sevens and netball.

In November 2006 the Commonwealth Games Federation agreed there should be ten core sports, with each bidding city able to select up to a further seven sports, plus a number of Para-Sports for athletes with a disability.

Glasgow 2014 will see the introduction of the biggest-ever number of Para-Sports medal events in Commonwealth Games history.

Fun with flags and traditional tales 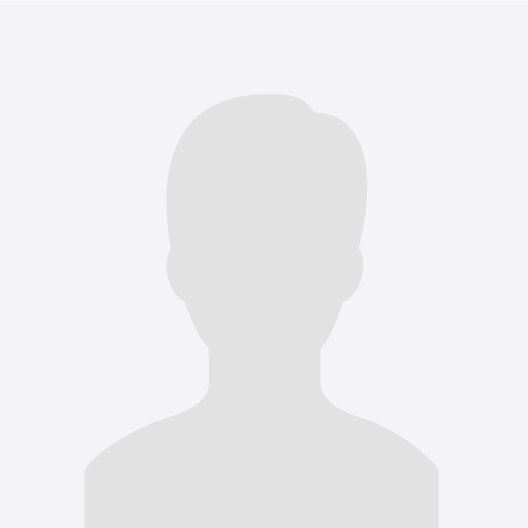 Australian Federation of Societies for Studies of Society and Environment