*Sam wasn’t really interested in what the others were saying about her, well she didn’t show it in front of anyone; that would be displaying weakness and the vultures of the classroom would see that. Home was no longer safe. It used to be when Mum and Dad were happier, the rise and pressure of chasing the Australian dream had destroyed their relationship. Home used to be a refuge, a place of peace, but now it was more like an island according to Sam. Her last year of school had been really positive at first, then came the pressure of thinking about life after school. It wasn’t like she had depression or anything, she had done the online test and hadn’t scored that bad. She was caught up in who she was and where she was going. 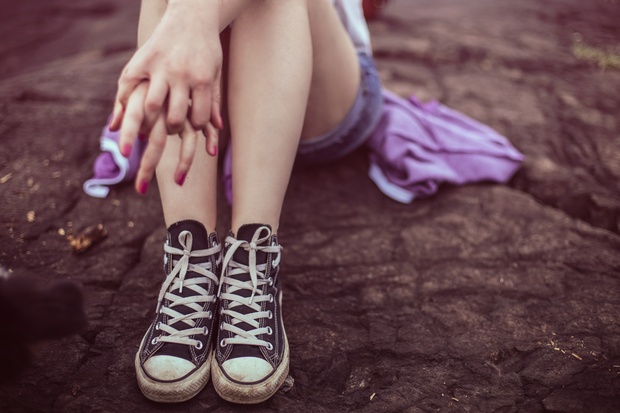 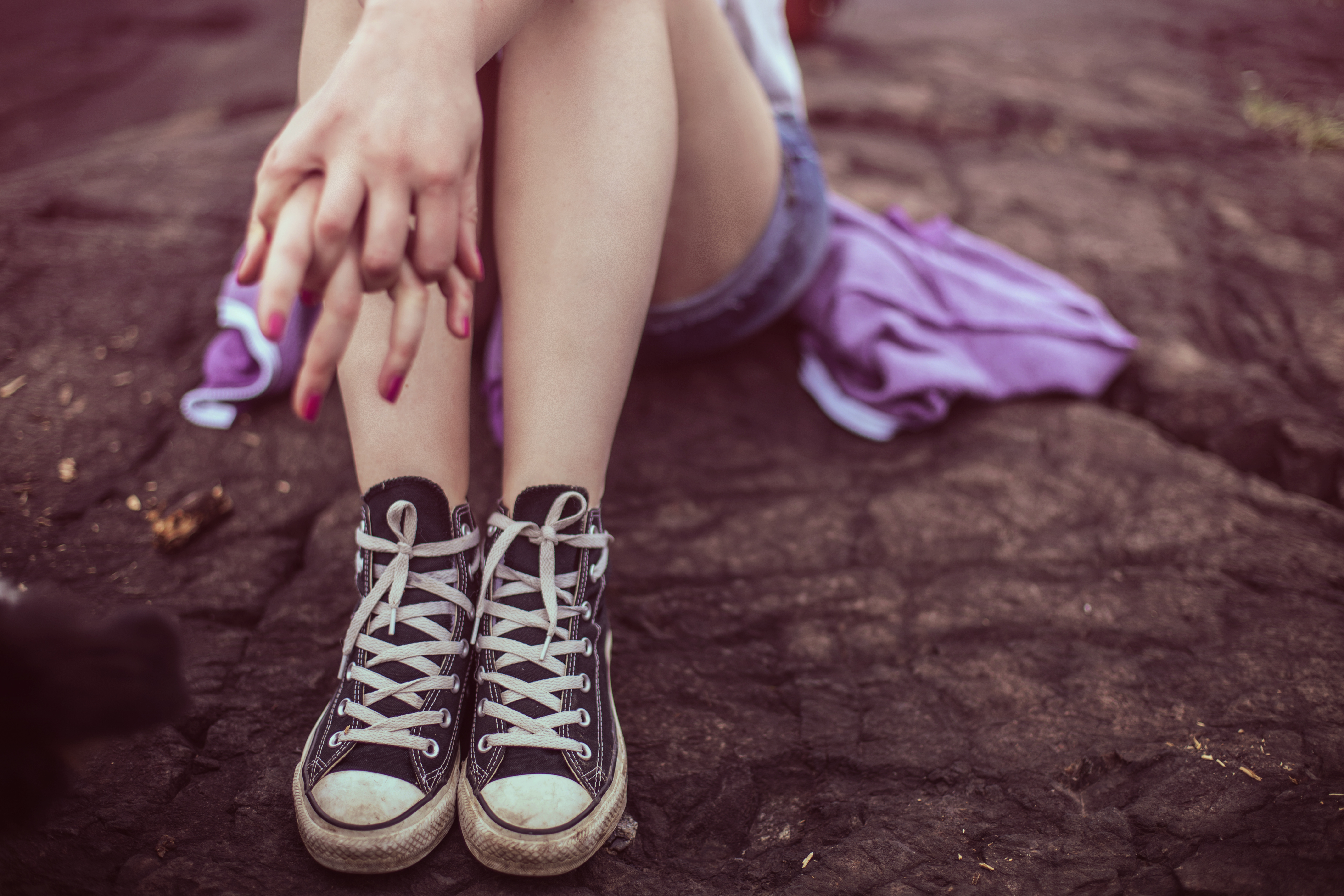 Young Australians are facing the greatest test of their lifetime and it is not in the classroom or the examination ...

This story appeared in the September 2017 edition of Australian Teacher Magazine.

Head of Department - Science - Wynnum State High School
Department of Education and Training (Queensland) Brisbane
An exciting opportunity exists for a dedicated and flexible educator to join our leadership team. This is a fantastic opportunity for an aspirant looking to develop th...
Teaching - Secondary / Oct 29, 2020

Administration Officer - Bundaberg State High School
Department of Education and Training (Queensland)
An exciting opportunity has arisen for a dedicated individual to join the team. In this role you will undertake work across a broad range of corporate service activit...
Teaching - Secondary / Oct 29, 2020 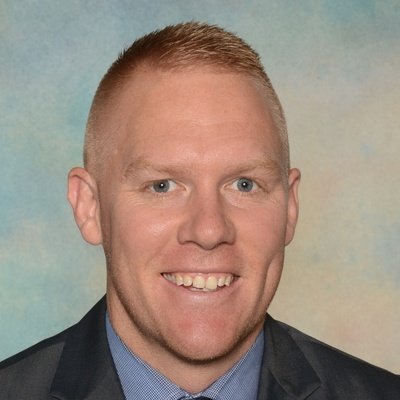 A.P. Osborne is an Australian educational leader, currently working as Deputy Head at Saint Mark's Coptic Orthodox College in NSW. He is a pioneer in proactive and inclusive youth mental health and wellbeing framework design and has been nationally recognised through his work on youth suicide and human flourishing.

This is feminist drivel. There have been many studies done on the gender gap in technology and the author should be b... 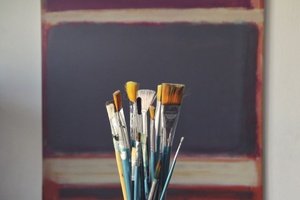 Do schools kill creativity? It was the daring question posed by Sir Ken Robinson back in 2006 and it has sparked more than a decade of campaigning for more creative classrooms. But how far have we come? 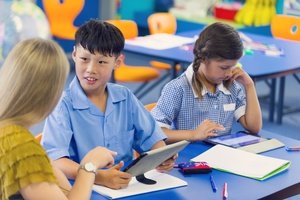 Two teachers of Italian have been announced as this year’s winners of the Italian Education Awards. 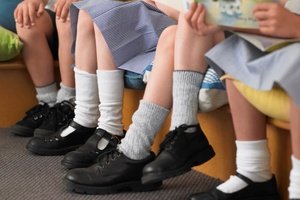 A landmark study has found that Australian schools are failing up to one in three children and young people. 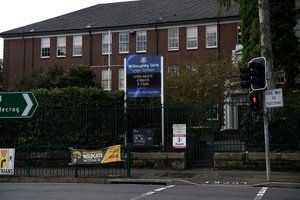 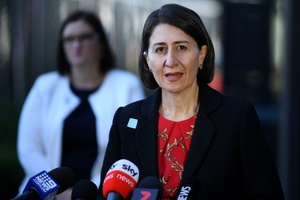 The thousands of Sydney students who had their HSC exams interrupted by bomb threats won't have to re-sit the test. 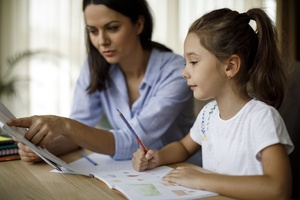 School news / We are with you: Parents share their teaching and learning lessons from the lockdown

Schooling during the COVID-19 pandemic has altered the way parents respond to educational programs. 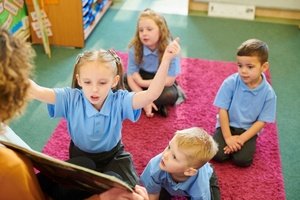 Emotionally-charged, potentially ideologically riddled and buoyed on by mounting research papers, The Reading Wars – the ongoing debate over the best way to teach children to read – is a hot (and complicated) space to inhabit. 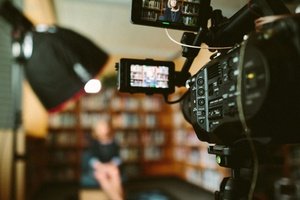 Media Literacy Week has kicked off in Australia and teachers are encouraged to take advantage of a range of free resources to help their students better understand misinformation and ‘fake news’. 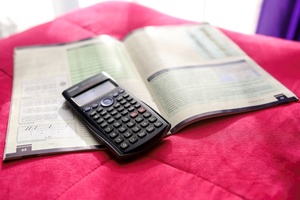 A new study has seen researchers exploring the impact of anxiety on learning maths, finding that boosting student confidence is pivotal to greater engagement with the subject. 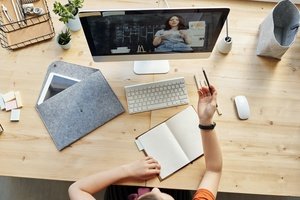 They say actions speak louder than words but in some cases the language teachers use in the classroom can say just as much and be teaching our children lessons we do not realise are being taught.