Research urges across the board rethink on suspensions

By EducationHQ News Team
Published May 16, 2014

One strategy used to manage student behaviour in Australian schools is school suspension. Annually more than 10,000 suspensions are handed out in Victorian government schools, with a similar number in New South Wales and in 2013 more than 5000 suspensions occurred in Queensland. 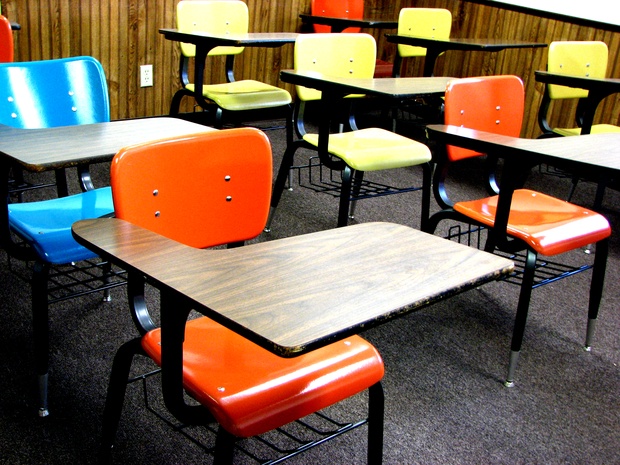 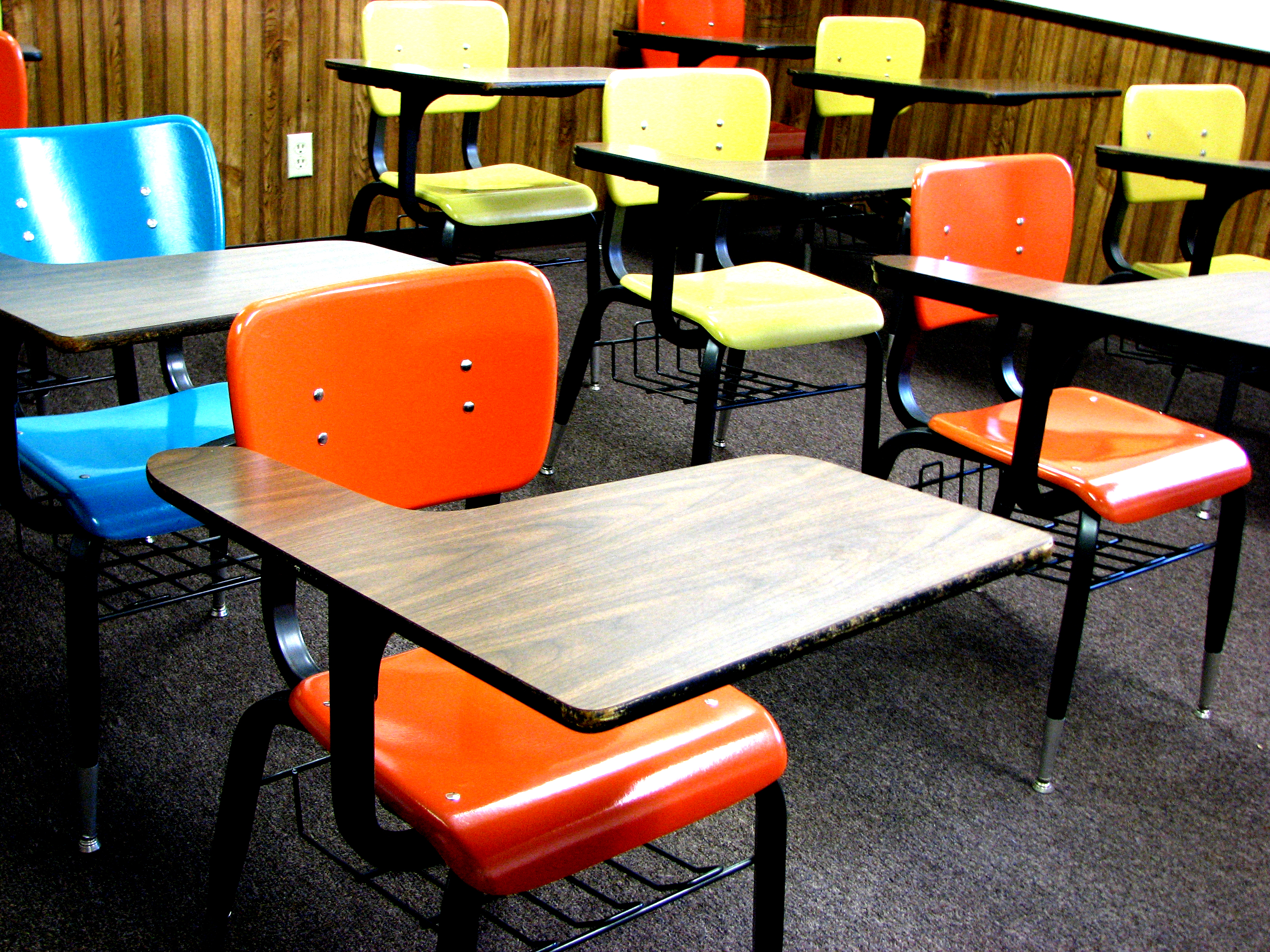 Occasional media reports suggest that these suspensions are a result of violent behaviours. However, international research and government statistics indicate ...

This story appeared in the June 2014 edition of Australian Teacher Magazine.

Small Schools Business Manager - Elliott Heads State School
Department of Education and Training (Queensland)
We are small coastal school approximately 20 minutes out of Bundaberg. You will be required for 3 days per week, working in conjunction with an existing employee who w...
Teaching - Secondary / Jun 02, 2020 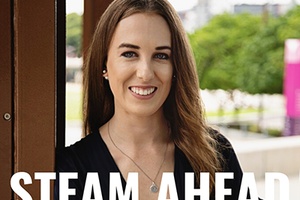 CQUniversity Engineering alumnus Jessica Kahl has embraced the online space during the time of COVID-19 by bringing a brand-new careers podcast on Science, Technology, Engineering, Arts and Mathematics (STEAM) opportunities for school leavers. 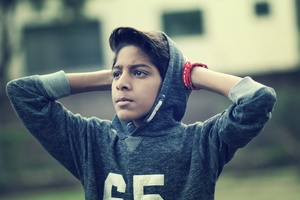 A new study by Dr Melanie Baak from the University of South Australia (UniSA) and several other academics has highlighted the hidden mental health struggles of refugee students in Australian secondary schools. 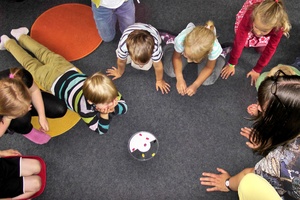 With teacher aides securing a hard-fought historic pay settlement with the Ministry of Education last week, the focus has now shifted onto the pay and conditions of ECE teachers. 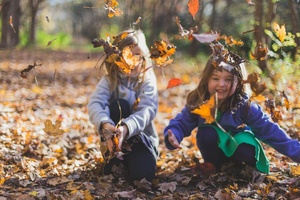 Education leaders and researchers from around the world are calling for recess and free time to be considered essential as children readjust to being back at school. 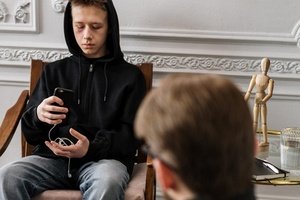 A study of experienced school counsellors and well-being staff has provided a rare insight into how well-equipped the nation's schools are to help students who have experienced the kind of trauma that can lead to severe mental health problems. 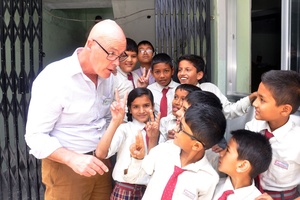 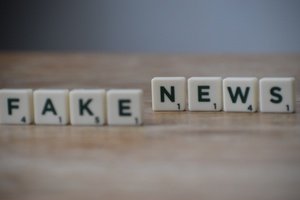 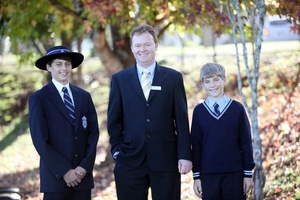 The Coronavirus pandemic has challenged families, students and school staff like nothing we’ve seen before. But of all the challenges the virus has brought about, Michael Newman, principal of St Mary’s College in Toowoomba says there’s one he rea... 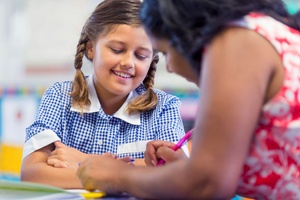 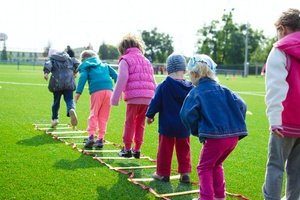