‘No idea what to do’: stop the mixed messages and close schools now 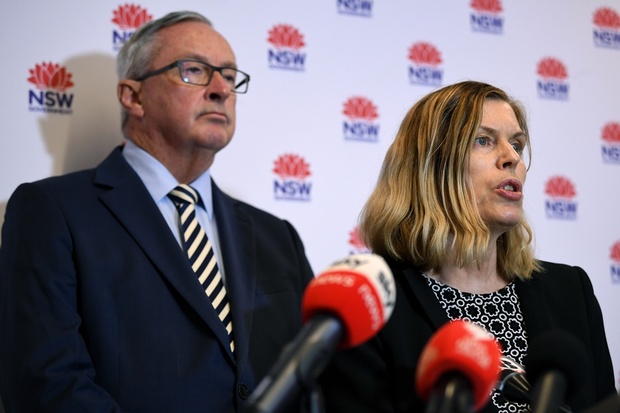 Health Minister Brad Hazard, left, and Dr Kerry Chant during a press conference at NSW Ministry for Health in Sydney. 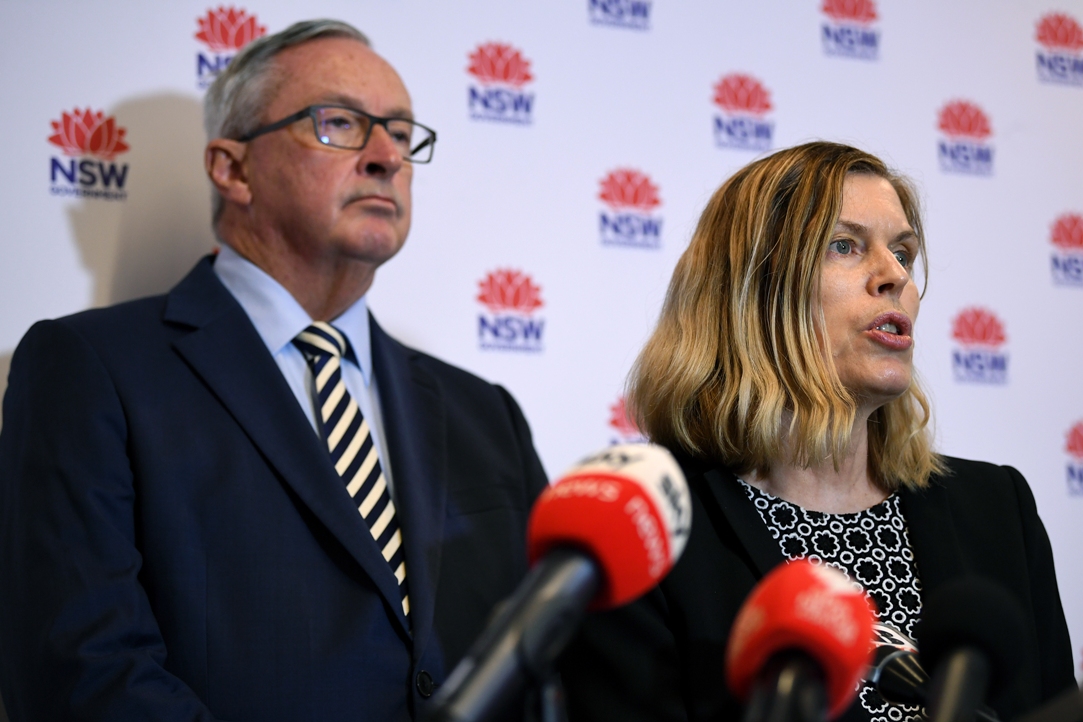 Health Minister Brad Hazard, left, and Dr Kerry Chant during a press conference at NSW Ministry for Health in Sydney.

The exponential rise in coronavirus cases demands we prioritise public health before all else. I’m maddened when I hear of economic stimulus packages. What are we up to – number 3 now from the federal government?

Boosting health services and setting up drive-through testing stations in multiple locations (if at all) seems to be sidelined.

I’m a parent of 12 year-old who’s just started going to an independent high school this year. I want to protect him, but also my 61-year-old partner (he’s vulnerable, having heart issues) and myself, nudging my mid-50s.

Encouraging my son to continue going to school means he’s more likely to be exposed to the virus. He could be affected. He could be a vector right now.

His school has almost 1000 students over two campuses in a regional NSW city. A good chunk of those students are boarders and today the last of them will leave that accommodation as “just a precautionary measure” – as a school representative told me via Facebook Messenger last night when I asked for confirmation that the residences would close.

I’d heard the rumour from my son via his Snapchat feed. Not three hours earlier the school had emailed parents saying the boarding houses would remain open but would keep us posted if things changed. They didn’t. Parents had been collecting their kids en masse since Sunday.

I get the sense schools have no idea what to do. They’re receiving and sending mixed messages and I’m not feeling a peace of mind they can look after my kid during the school day.

Closing them - and it could be for six months - would take an “unfathomable toll on families, the healthcare system, our kids’ education, and the economy”.

Nothing there about that same newspaper’s lead story on page one, estimating 150,000 Australians will die from this virus.

Or at least a health system that can manage the cases and not be overwhelmed.

That’s the crux of my argument. Stop this virus in its tracks!

The economy is expected to take a hit. So, if parents are told to soldier on into work, why are we assuming they will still have jobs, that businesses and organisations will continue to run as they are today?

Many parents may well be working from home or laid off. Maybe we’ll have a situation that’s common in socialist/communist countries of Europe, where people still front up for work even though it’s been months since they’ve been paid.

Why are we pushing people to keep working and put that ahead of looking after their children at home? Overseas measures have shown school shutdowns are a proven way to slow the spread of the virus.

Mark Scott, Secretary of the NSW Department of Education, has also argued against closing schools.

He claims kids would rampage in the streets, shopping centres and wouldn’t stay at home. An offended Year 11 student responded saying he was serious about his study and was mentally ready to keep studying from home.

Closing schools doesn’t mean kids stop their education or hit the streets. Think of the swelling number of home-schooled kids before this crisis began. Education can and will continue whether or not schools have the capacity to deliver online lessons and assessments. The lessons our school students will learn through this crisis will bolster their social-emotional skills, if anything else.

Why assume that when schools close, education will be in the same shape or form to now? School shutdown might not just be what the doctor orders, but an opportunity for public discourse to recalibrate education to be better funded and more equitable. 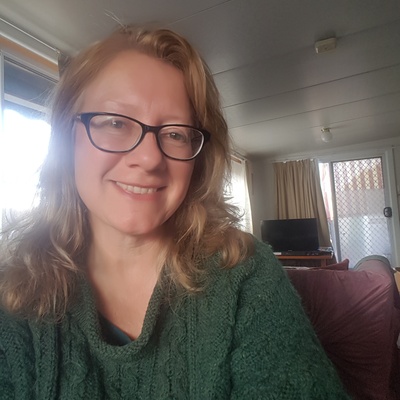 Margaret is a casual primary and high school teacher and freelance writer.

School news / To love what you do, do what you love Leadership / What do millennial parents have in store for schools? Opinion / How do we determine what a 'good' school looks like? 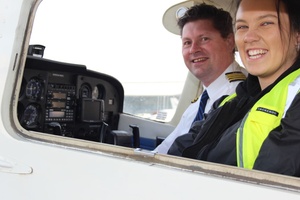 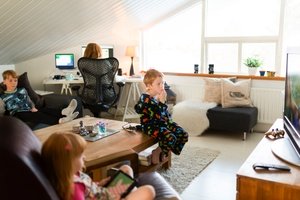 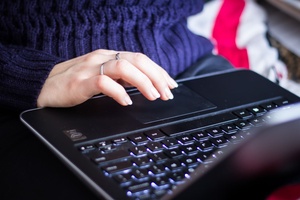 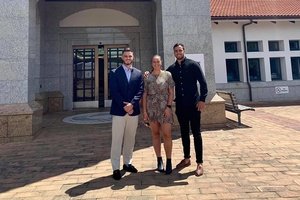 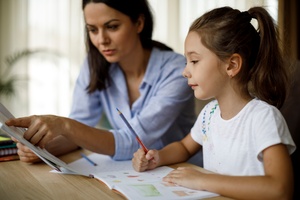 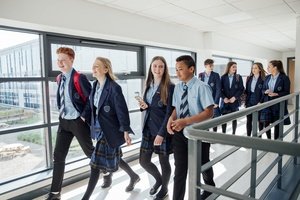 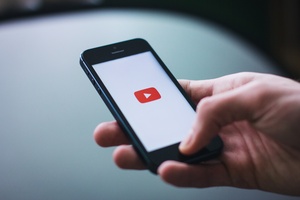 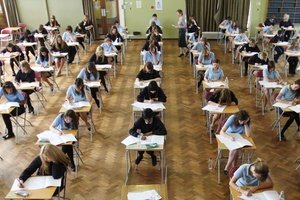 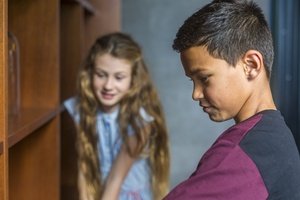