Is making maths mandatory the answer to addressing our skills shortage?

As few as one in 10 Australian students studied Year 12 advanced mathematics in 2013, while only 22 per cent of adults are capable of doing basic mathematics, such as counting, according to a report by the Productivity Commission.

With this in mind, Federal Education Minister Christopher Pyne announced earlier this month his plans to make the study of ...

This story appeared in the July 2015 edition of Australian Teacher Magazine. 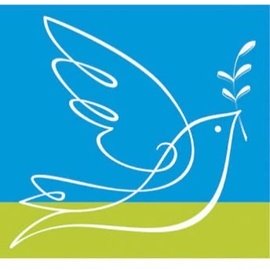 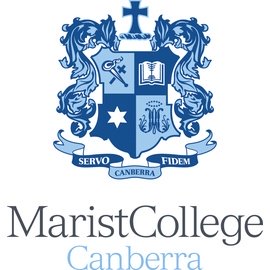 Senior Teachers - EOI
MARIST COLLEGE CANBERRA Pearce ACT 2607
Marist College is seeking an energetic and highly skilled teacher of English. This is an excellent opportunity for a dedicated and passionate teacher who is committed ...
Teaching - Secondary / Aug 13, 2022 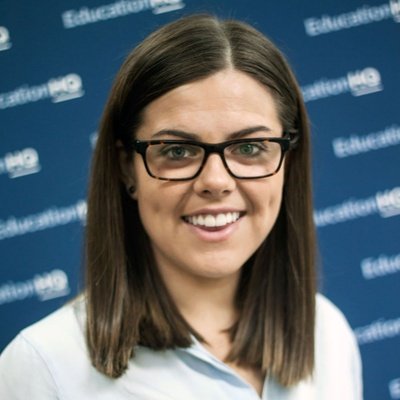 Pre-covid, I approached James Merlino's office (then Minister for Education in Victoria), to ask what they were going... 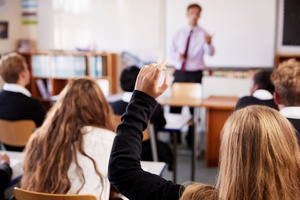 School news / Outstanding NSW teachers will earn up to $130,000 under new proposal

Exceptional teachers would earn up to $130,000 a year under a new model proposed by the NSW Government, designed to stem attrition rates and attract high achievers into the profession. 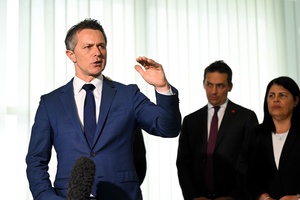 Teachers coming to Australia from overseas will have their visa applications prioritised in an effort to address the teacher shortage gripping schools across the country. 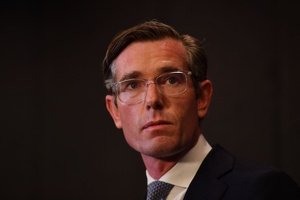 A pilot program to extend New South Wales school hours is now in its second week. 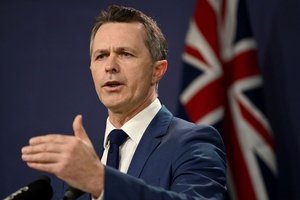 Education Minister Jason Clare has called for people to "stop bagging" teachers, saying Australia's shortage is one of the biggest challenges facing the system. 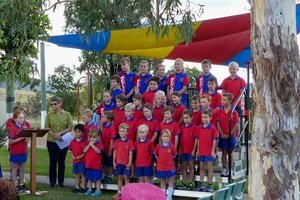 We are thrilled to be asked, again and again, for deliveries of our popular MELBA Fold and Roll Choir Riser to schools Australia wide. Just goes to show how the need for good old fashioned Australian ingenuity, dedication to safety and reliabilit... 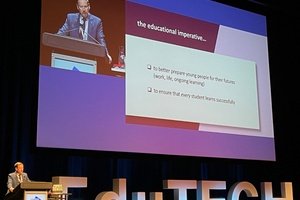 Is there a better way of assessing the vital skills and capabilities that students will need to thrive in their lives beyond school? 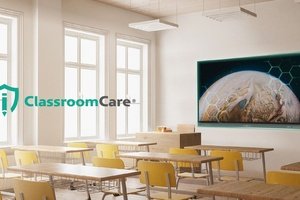 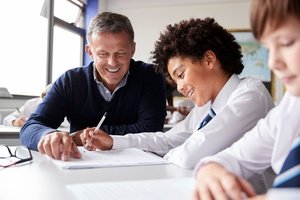 Top teachers in NSW could be offered higher paid roles under a new plan being developed to reward the highly-accomplished and stop the best educators leaving the classroom. 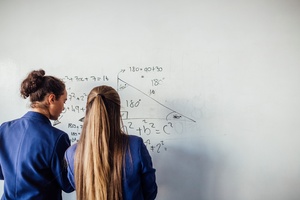 A new paper is seeking to energise debate around the science of maths teaching in Australia. 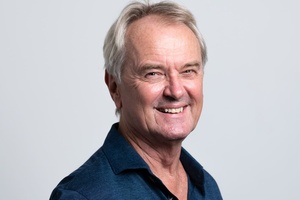 Having started his education career as a music teacher, a stint managing IT services at University of Melbourne in the mid ‘90s propelled Assoc Prof Mason down the path of technology.