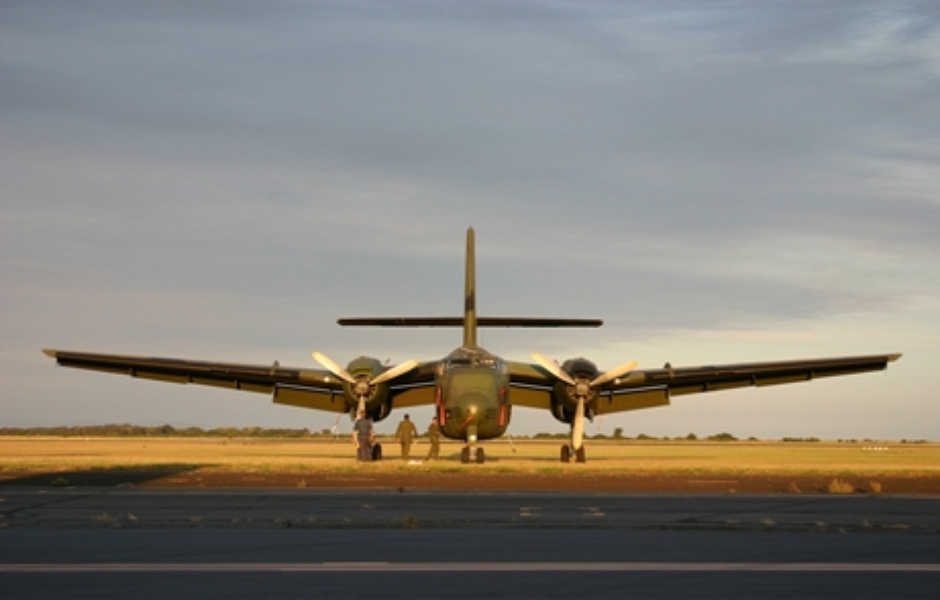 The RAAFMuseum was established at Point Cook in 1952 following a proposal by the then Chief of the Air Staff, Air Marshal Sir George Jones. The Museum has evolved from a basic entity with a charter of conservation, preservation and research to add public galleries and a regular interactive Flying Display.

The RAAFMuseum has amassed a Collection of in excess of 400,000 individual items relating to the rich heritage of the Australian Flying Corps and the Royal Australian Air Force.

In addition, our Research Facility contains a photograph collection of more than one million items, spanning a similar period, as well as documents, maps and posters relating to the history and operations of the Service. The facility also contains in excess of 10,000 general and technical publications of which many are unique in Australia.

Only 30 minutes from Melbourne, the RAAFMuseum is one of Melbourne’s most popular visitor attractions, with annual visitation of between 110,000 and 120,000.

RAAF Museum’s operational aircraft include a Sabre, Winjeel, CT4, Tiger Moth, Mustang and replica Sopwith Pup, with the exception of the Sabre operate regularly as part of the Interactive Flying Program each Tuesday, Thursday and Sunday at 1:00pm (excluding Christmas and New Year period). The program introduces visitors to the history of Australian military aviation and gives you an opportunity to see the aircraft close up and ask questions of the pilot before they take to the skies.

Visitors to the Museum also have the opportunity to view restorers at work in the restoration hangar. At present, Museum staff and Volunteers are restoring a Mosquito aircraft, the only known RAAF Mosquito with an active service record remaining in Australia and a recently completed to flying standard a replica Box kite aircraft.

The RAAFMuseum is the Air Force’s main repository of Air Force historical records and equipment, with a percentage of the collection available for display for all to see. It is a treasure house of priceless objects, a store of mementos, a testament to past deeds and to those who performed them, and an archive of words and pictures. The RAAFMuseum’s role is to preserve and promote Australian military aviation heritage.

In 1925, the first parachute training in Australia was held at RAAF Point Cook utilising Southampton Flying Boats. This and many other interesting facts can be found during a visit to the Museum.

Admission to the Museum is free. 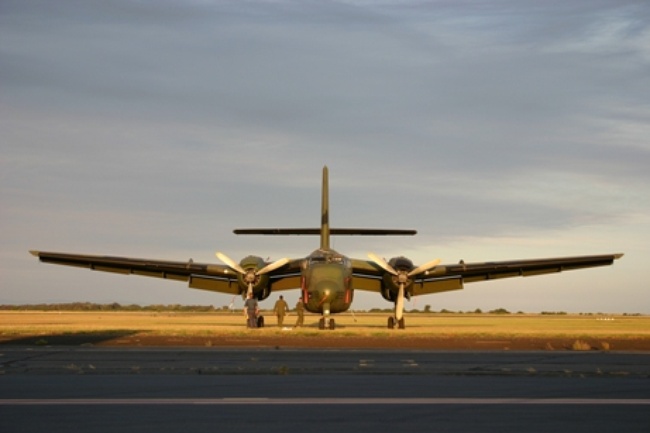 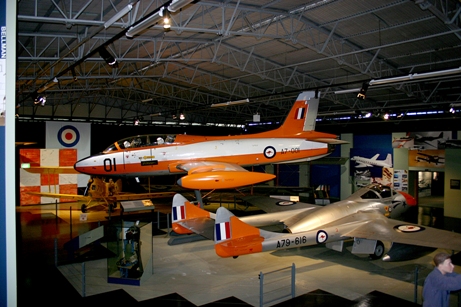 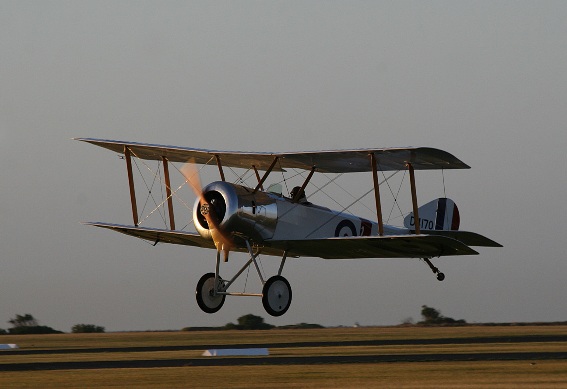 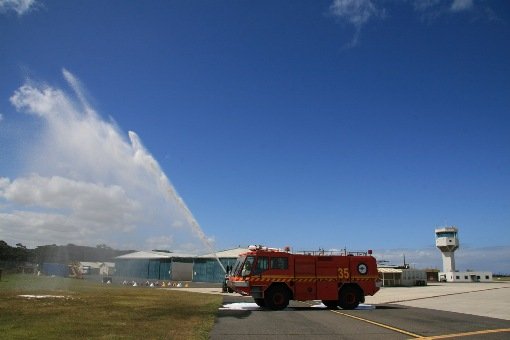 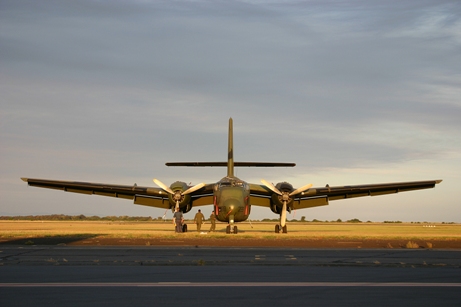