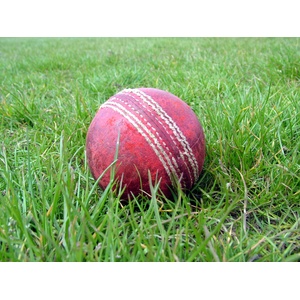 Student Resource for Australia as a Nation

Australia was originally settled by Aboriginal and Torres Strait Islander peoples. Since the First Fleet, many people have migrated to Australia.

In this unit, Australia as a Nation, you will examine the case study of Fawad Ahmed, a talented cricketer who left Pakistan in 2010 and migrated to Australia as a refugee.

His hometown is in Northwest Pakistan, an area affected by unrest.

He sought refugee status because he was receiving threats in Pakistan for playing cricket, coaching women in cricket and promoting western values.

Refugee status was granted in November 2012.

Fawad has now settled in Australia and is a professional cricketer. He hopes to play in the ICC Cricket World Cup 2015.