Love him or love to loathe him, nobody can deny Christopher ‘the fixer’ Pyne has well and truly earned the title of Headline Maker for 2015. 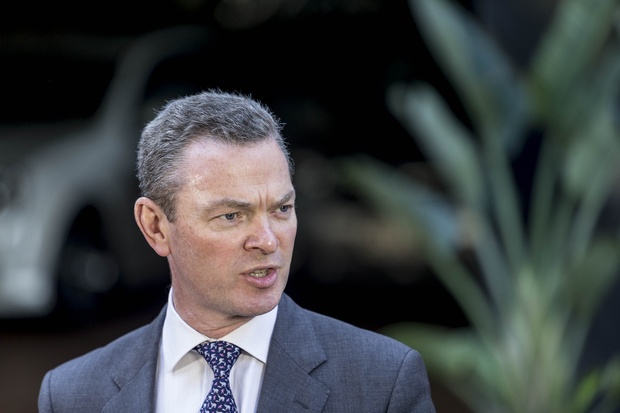 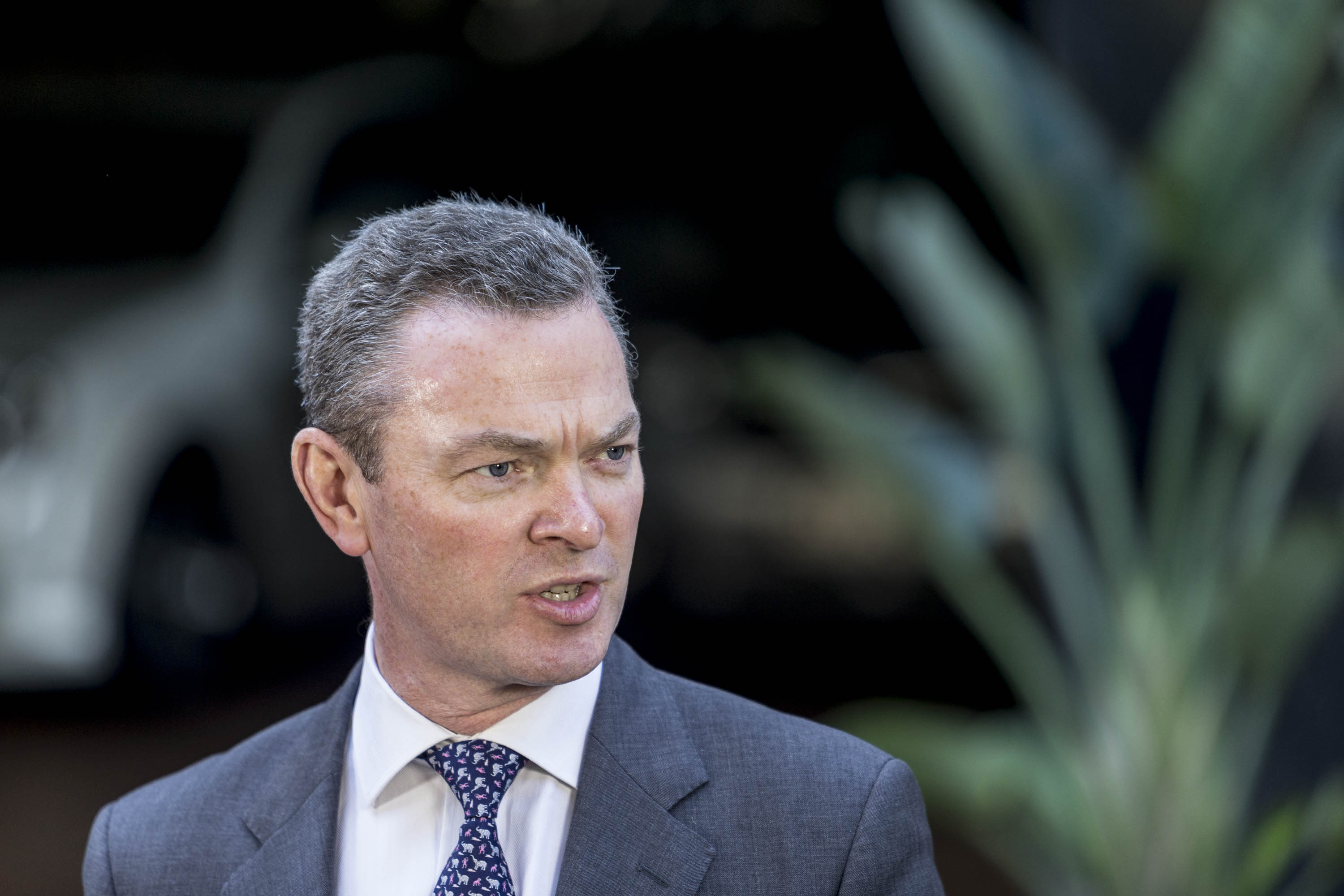 The former Education Minister, who took over the Industry, Innovation and Science portfolio following the cabinet re-shuffle in October, has ... 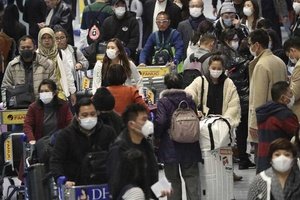 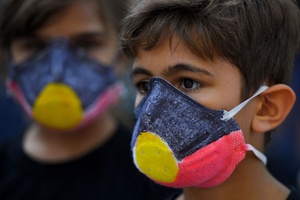 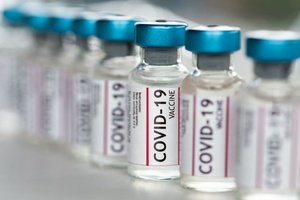 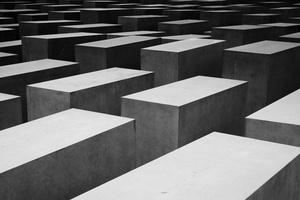 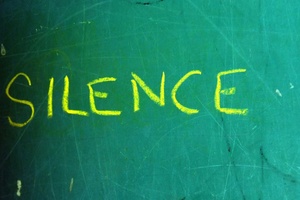 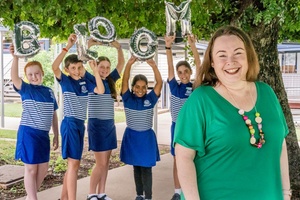 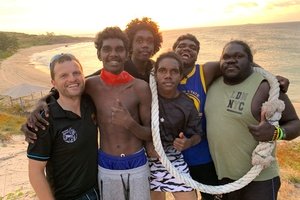 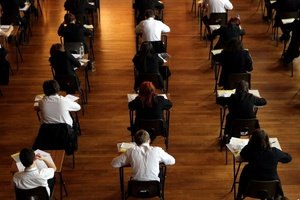 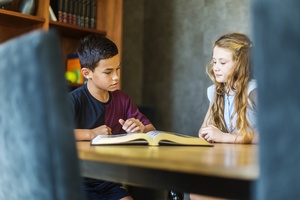 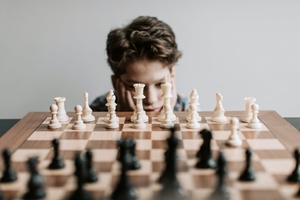