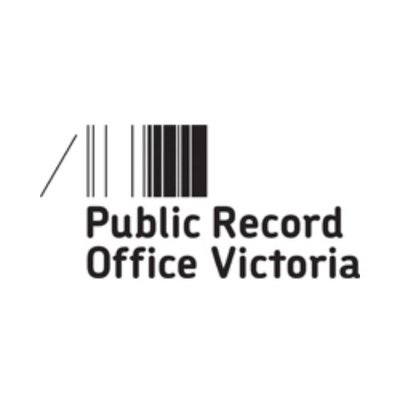 Did you know the first attempt to settle Melbourne was in 1803? Or that Melbourne was the first capital of Australia? Two new displays at Old Treasury Building, presented in partnership with Public Record Office Victoria, trace the growth of Melbourne from the earliest European settlements to Federation featuring original records from the State’s archives including Charles Grimes’ Survey, Robert Hoddle’s field books and the Hoddle map.

Melbourne: Foundations of a City

From fledgling village to bustling metropolis within a generation, Melbourne: Foundations of a City tells the story of the astonishing growth of Melbourne using dramatic panoramic pictures from the 1840s to 1900. When a visiting English journalist coined the phrase ‘Marvellous Melbourne’ locals were delighted. To outsiders Melbourne seemed like a modern wonder with its wide boulevards of gracious buildings, cable trams, coffee palaces and dance halls. But of course there was a downside as well. The creation of Melbourne rested on the dispossession and systematic exclusion of the local Aboriginal people. And the environment suffered too. The drains stank, the water was polluted and typhoid fever was rife. Until a sewerage system was completed in 1898, ‘Marvellous Melbourne’ was also popularly known as ‘Marvellous Smellbourne’. But for all that, Melbourne was the wonder of the age. This new exhibition at the Old Treasury Building shows us why.

In 1901 the six independent colonies united to form the Commonwealth of Australia. The first Federal Parliament was sworn in at Melbourne’s Exhibition Building. But there was, as yet, no capital city. Until one could be agreed on, Australia was governed from Melbourne. This was a period of great optimism and social experimentation. The legislation that passed in these years defined Australia throughout the twentieth century. Women’s franchise, aged and invalid pensions, an Arbitration Court to settle industrial disputes, a minimum wage (for men) and a maternity allowance were all introduced before the First World War. Sadly so was the Immigration Restriction Act, better known as the White Australia Policy. This was also a time of great technological advancement. Electricity, the motor car, the first sky scrapers and pneumatic lifts transformed Melbourne, and two lasting icons were built: Flinders Street Station and Luna Park.

What: Melbourne exhibitions  Where: Old Treasury Building, 20 Spring Street, Melbourne.
When: From 7 May 2017 ongoing. Open Sunday through Friday 10am-4pm (closed Saturdays).
Bookings: This is a FREE exhibition. Bookings not required. 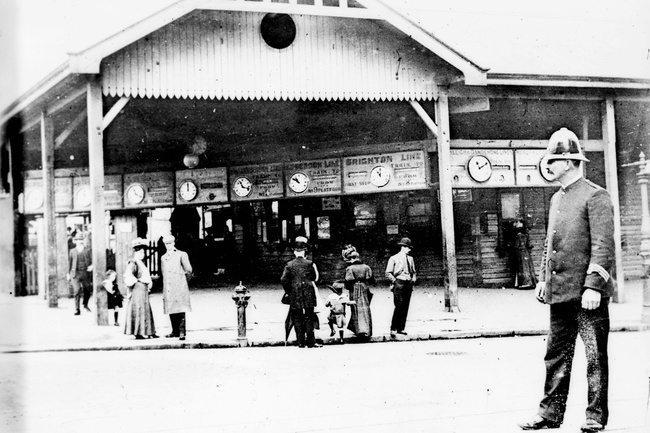 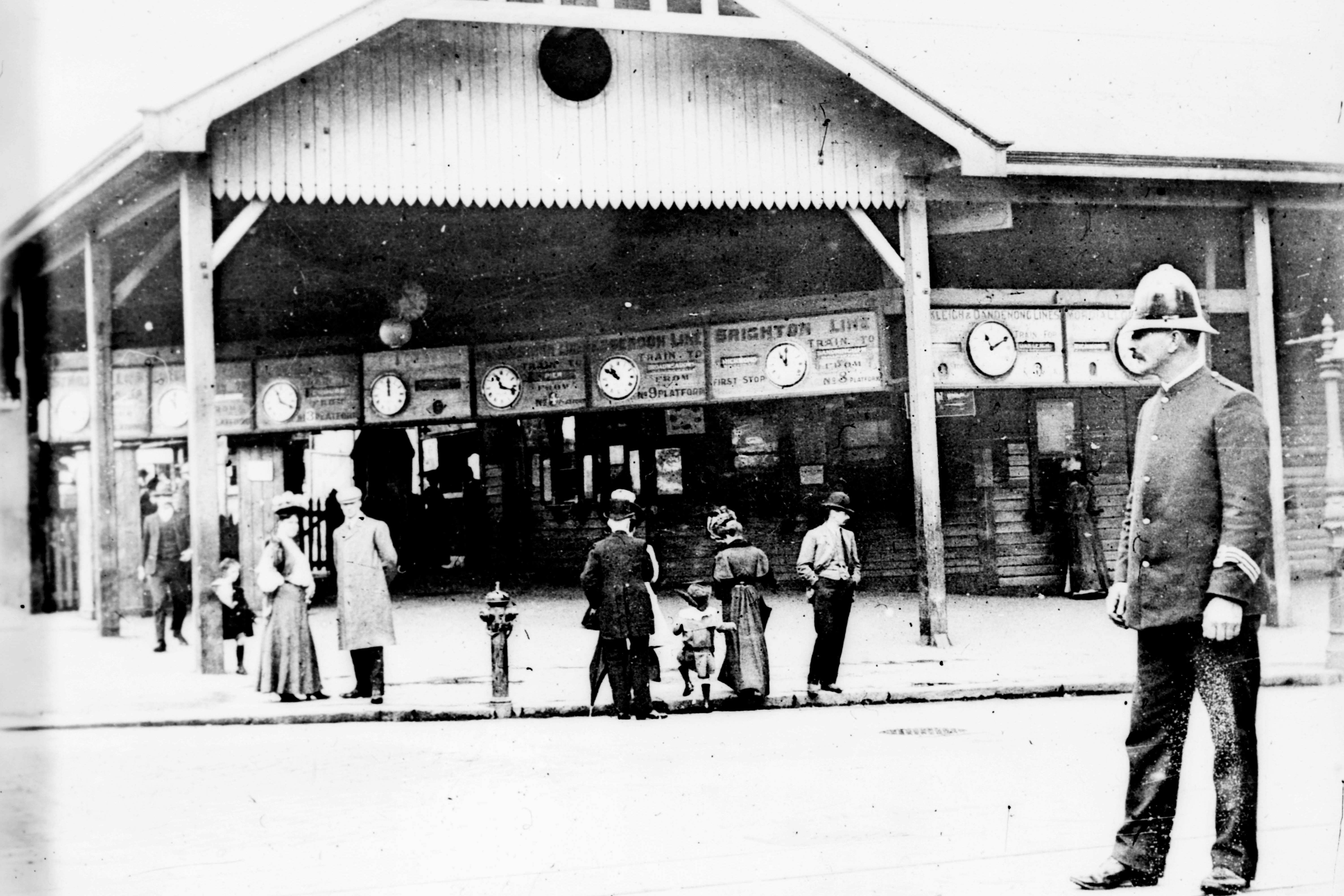