Super plans pay off later on

Educators spend so much time investing in the future of their students, but what about investing in their own future? Superannuation is a topic that becomes increasingly interesting with each passing birthday. It changes from being both a vague, abstract concept and incidental figure on your salary advice slip when you commence working in your early 20s to an all-consuming topic of interest and conversation with every birthday after your 50th.

Retirement planning is one of those things you'll thank yourself for later on. Moreover it's a new year's resolution with ...

This story appeared in the February 2014 edition of Australian Teacher Magazine. 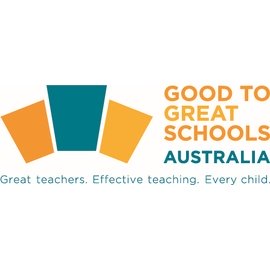 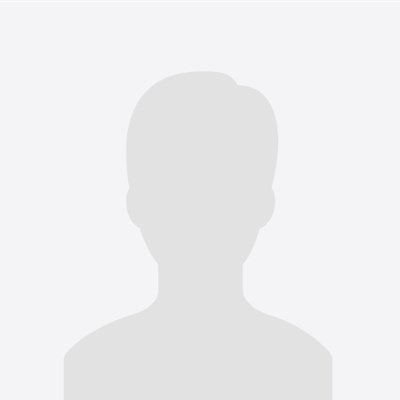 Geoff Ryan is a former school principal and former chair of AHISA (Association of Heads of Independent Schools Australia), and is now industry liaison manager at NGS Super.

Wow! There's much truth in what you reflect, Ben. Having started teaching in the last century and worked in tough...

— Josey De Rossi on So-Called Futurists Are Wrong: Covid-19 Will Not Bring On An Educational Revolution 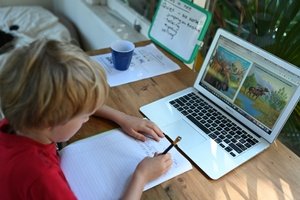 The coronavirus pandemic has had a massive impact on teaching and learning, leading many to evaluate the role of online resources and to question the future of textbooks. 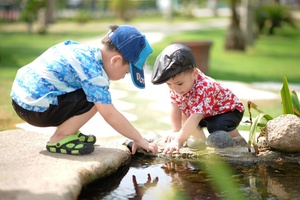 School news / Less than half of NZ schools have sun policy in place: study

Less than half of New Zealand schools that participated in a University of Otago survey have robust sun hat policies in place, new research has revealed. 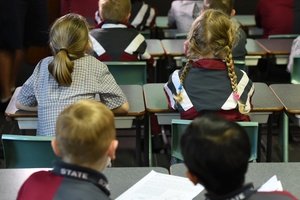 ​Daily temperature checks will be introduced at schools across metropolitan Melbourne and some regional areas as a precautionary coronavirus measure. 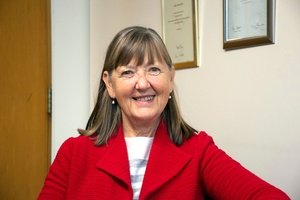 Leadership / This is how school leaders can look after their community during a crisis: expert

Carol Mutch, professor of Critical Studies in Education at the University of Auckland, has spent years researching the role of schools in disaster response and recovery. She spoke with EducationHQ on how school leaders can look after their staff a... 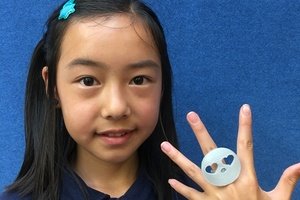 About four years ago, Newlands Intermediate School in Wellington underwent a significant overhaul to its digital design and technology curriculum – despite not knowing exactly what the new programme would look like. 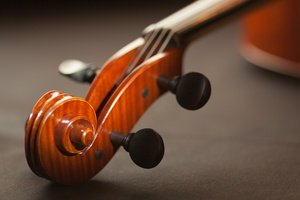 Governments can no longer discount the critical role a music and arts-based education has on promoting social inclusion and intercultural competence in the classroom, new research by Monash University shows. 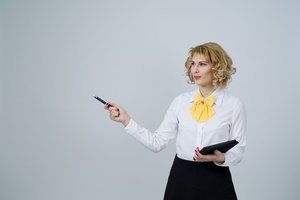 Australian teachers, school management and support staff are being encouraged to get involved in NGS Super’s refreshed 2020 Scholarship Awards, and seize the chance to win one of six $5,000 awards on offer. 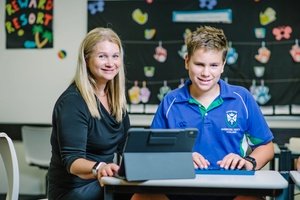 School-aged children who are blind or have low vision have until now been badly let down by a system geared to the mainstream. 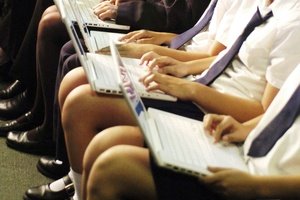 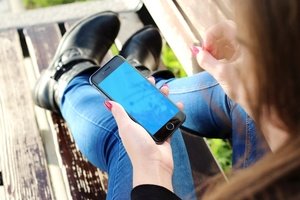 Despite much discussion around the world about the dangers of ‘fake news’, a newly-released report has found that no more young Australians are receiving lessons on media literacy today than they were in 2017.