It's one thing to fly a drone, but to actually build one from scratch is an experience like no other. So it’s fair to say Year 7 students at Bayswater Secondary College were flying high after doing just that during a five week taster unit on drone technology. 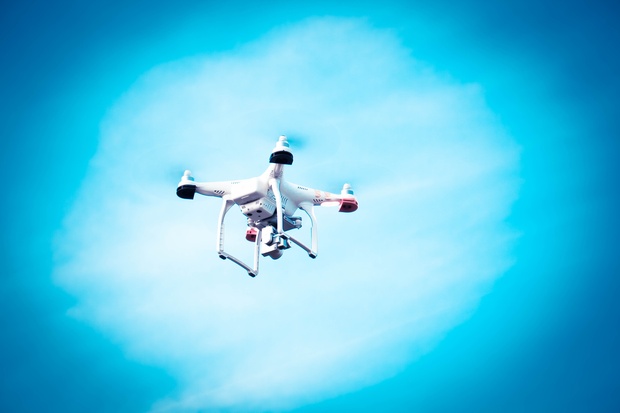 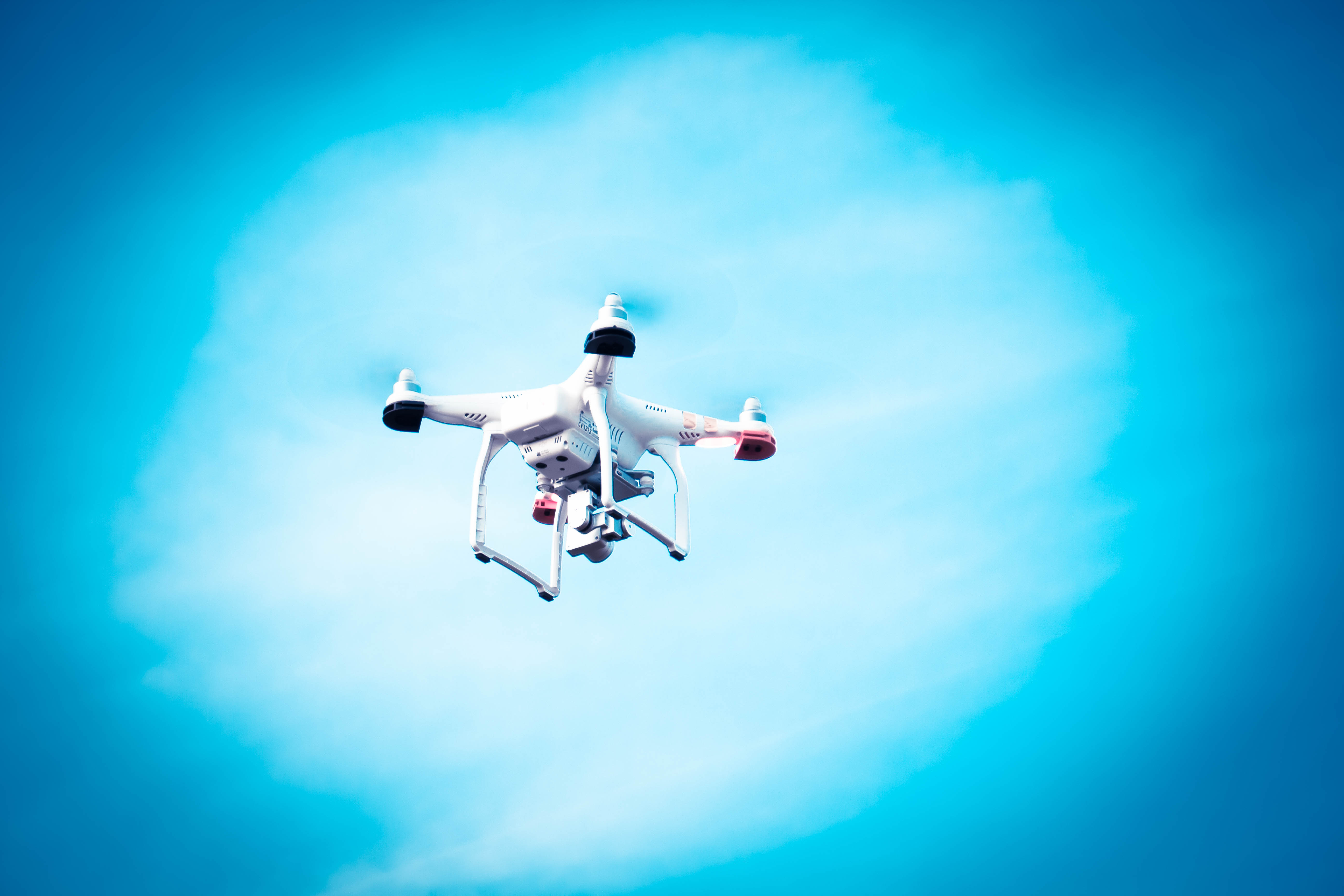 The school recruited experts from their local drone club to share their knowledge and experience.

This story appeared in the February 2017 edition of Australian Teacher Magazine.

Head of Special Education Services - Beaudesert State School - Special Education Program
Department of Education and Training (Queensland) Logan
An exciting opportunity has arisen for a dedicated educator to join our school's leadership team. In this role you will have the responsibility for leading the Beaudes...
Teaching - Secondary / Aug 07, 2020 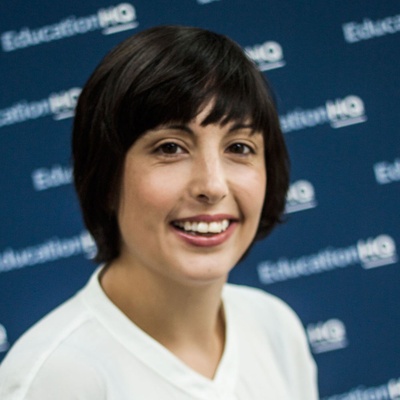 — David Ayer on Myths And Deception: ‘Synphonpreneurs’ Are Pushing Synthetic Phonics In Schools 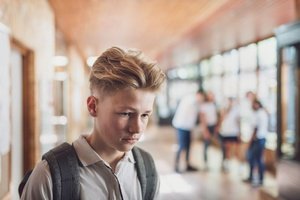 Both male and female students are at a ‘high risk’ of experiencing sexual harassment in NSW secondary schools, with boys more likely to face a greater range of harassment behaviours than girls, a new study shared by MCERA has revealed. 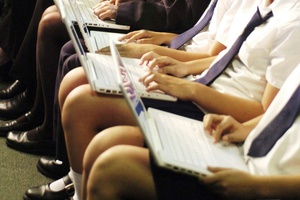 School news / Australian students urged to have their voices heard

Mission Australia is calling on young people aged between 15 and 19 to participate in their annual Youth Survey. 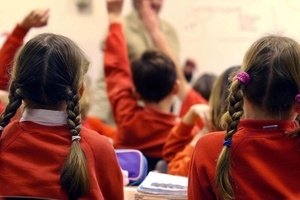 Students with high and complex learning needs, as well as their teachers and parents, will benefit from a substantial increase to Ongoing Resourcing Scheme (ORS) funding, Associate Education Minister Tracey Martin announced this week. 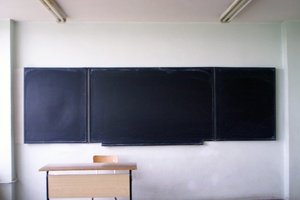 A Newcastle high school has closed after a student was diagnosed with COVID-19 and members of two soccer teams are being urged to isolate for two weeks. 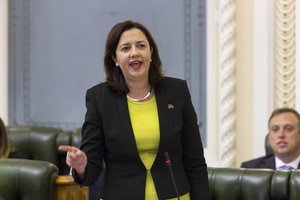 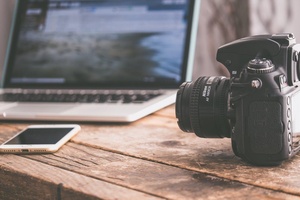 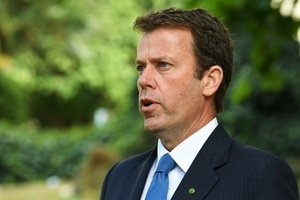 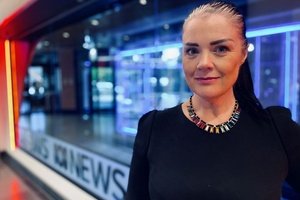 Since being tweeted by Donald Trump several years ago, the term ‘fake news’ has entered the common vernacular: from an insult hurled at news media, to a catch-cry of denialists, it’s certainly become the phrase du jour. 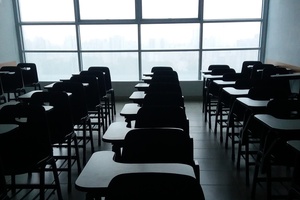 School news / COVID-19: Australia’s class of 2020 can (and will) overcome adversity

Developed by psychologists Robert Yerkes and John Dodson back in 1908, one of the oldest laws in psychology is the Yerkes-Dodson law, which suggests an empirical relationship between arousal and performance. 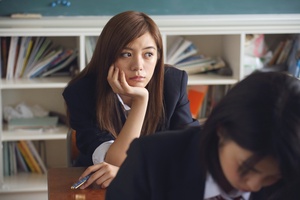 A new issues paper commissioned by Independent Schools Queensland (ISQ) is calling for radical changes to the education system.