Every learner that enters the classroom comes with a virtual school bag crammed with a potent assortment of rich knowledge, religious identities and spiritual understandings – and they shouldn’t have to discard this toolkit at the school gate, Dylan Chown believes. 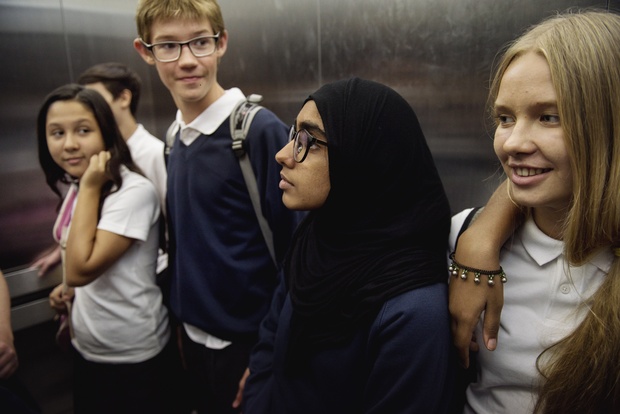 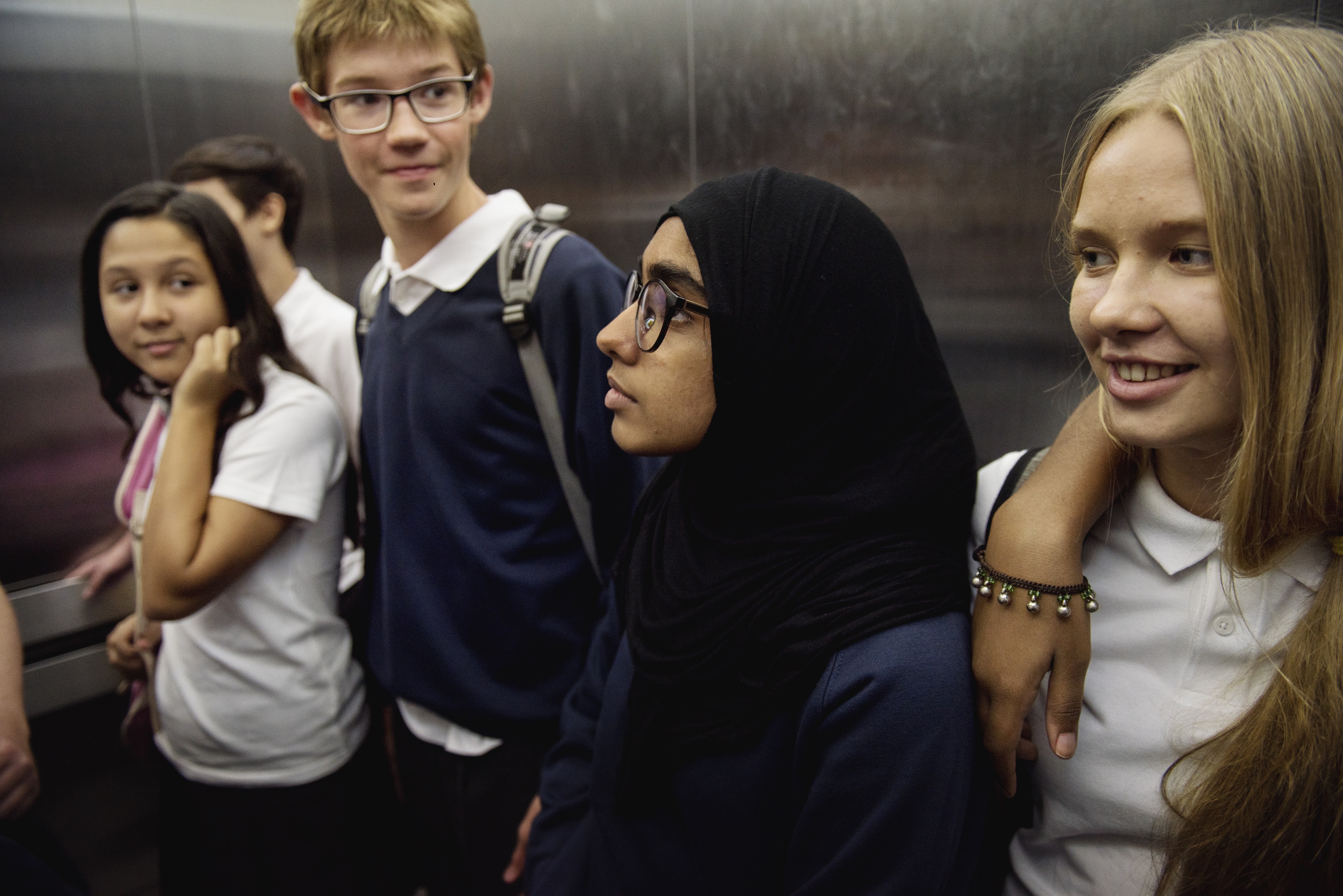 Rather, the lecturer at the Centre for Islamic Thought and Education (CITE) at the University of South Australia contends that with equity and excellence characterising goals for Australian schooling, it is incumbent for public school teachers to push beyond accommodating to embracing difference and diversity in their practice – and a new online PD course aims to assist this shift.

Chown says this latest offering titled ‘Culturally Responsive Pedagogy and Muslim Learners’ is all about empowering teachers to cut through any limiting fears to really harness the unique potential in their learners.

“Some of our research reveals that definitely in Australia, where we have super diverse classrooms and diversity is on the rise, for some pre-service educators, there’s a certain sense of nervousness and natural trepidation of ‘how am I going to be able to respond to the different diversity in my future classroom?’” he poses.

Chown notes that several major national studies have shown that when teachers are faced with multiple religious identities and belief systems, many feel a gnawing “reluctance sometimes, or an uncomfortability or tension around, engaging with difference…”

There’s a deeper aim entwined with the course, too.

How do we understand the meaning of ‘secular’?

"The Islamophobia in Australia report indicated that schools are a major site where young people experience islamophobia or anti-Muslim sentiment, which manifests in bullying or exclusion or such things. So that was a driver of us being interested to see ‘well, how do we respond and what are some of the challenges that some teachers experience?’” Chown reflects.

More than 80 per cent of Muslim students are enrolled in public schools, leaving them vulnerable to strong secular views which intend to dismiss or shut down a core part of their identity, the expert adds.

“…some teachers just fundamentally feel that issues of religion or spirituality shouldn’t be mentioned in a public school, a context often described as 'secular'.

Chown is keen to point out that the course is not skewed towards promoting the teaching of religion. Rather, it is about empowering participants with the skills to bring out the best in any group of culturally and religiously diverse learners.

The benefits that come from a culturally responsive pedagogy are powerful.

”In terms of the academic [side of things], we know that teachers can find more engagement, deeper learning and more rigorous enactment of curriculum when learners see themselves in the curriculum,” Chown says.

“So when learners find their assets and knowledges, and their skills and the experiences that are in their live worlds are able to transact or have currency in the school world … then they can see themselves via this same asset view, as knowledgeable and capable young people.”

This fusion is a ‘big enabler’ for kids, and it drives a thirst for lifelong learning that actually resonates.

“Culturally responsive pedagogy is about … really searching for that transformative democratic classroom, where even marginalised identities, marginalised narratives and marginalised perspectives are given voice, and are humanised,” Chown adds.

Kicking off this July, the online course already has a blossoming wait list.

“…one of the key ideas is that we don’t necessarily promote this notion that all educators can be an expert on all the different cultures and religions in their classroom, that would be unfair and impossible,” Chown says.

“But rather this orientation of a form of cultural humility, where we come to the classroom and we critically think about our own backgrounds, our own bias and we are responsive to the difference in diversity in front of us, and we see that as an asset.
“So those are some of the things that we’re really advancing in the short course.”

As the COVID-19 pandemic continues to challenge rigid belief structures across the globe, Chown says Culturally Responsive Pedagogy and Muslim Learners has come to fruition at a critical moment in history.

“There’s no doubt we’re living in a time where, whether it be internationally or nationally, there’s been tensions around division, social division and a desire for social cohesion and a desire for respectfully engaging with difference. And we think maybe that’s coincided with what’s been a timely offering.” 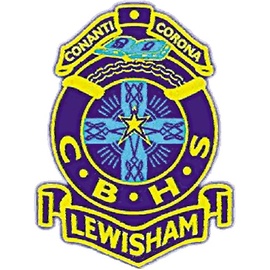 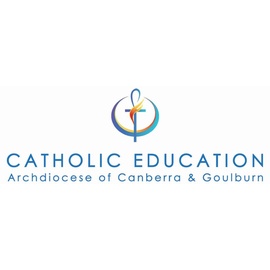 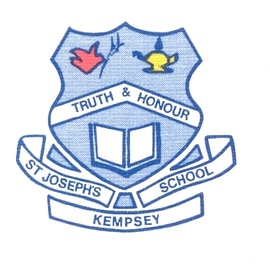 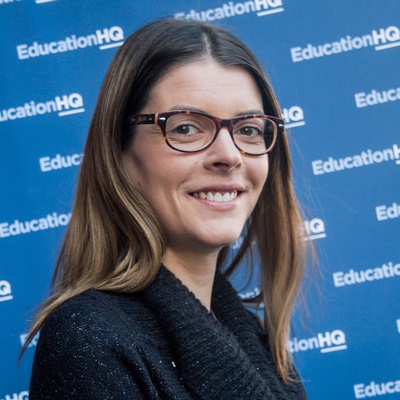 We have several generations built up now of Spacial and Kinesthetic thinkers, learners and makers who no longer have ...

— Soundknight on Media Literacy Is Vitally Important For Today's Students 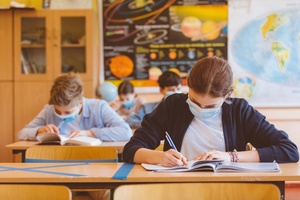 A NSW teachers’ union has called on the Government to take “decisive” action to prevent clusters of COVID-19 transmission in schools. 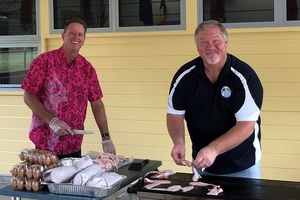 School news / More students are going hungry: Feed Appeal ramps up its One = One campaign

Schools across Australia are being invited to lend a helping hand to feed hungry students, as more families reach out for food relief this year. 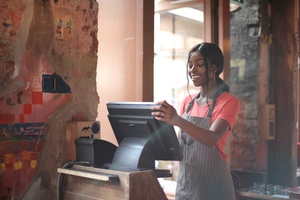 Tens of thousands of Australian teens have lost their jobs, pocket money and even their mobile phones, according to a new survey on the financial effects of COVID-19. 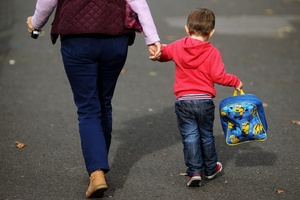 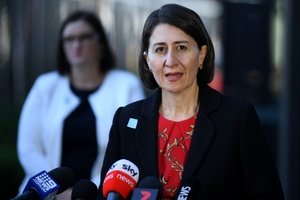 The number of COVID-19 cases associated with a northwest Sydney school has jumped to at least 11, with NSW authorities yet to find the source of the outbreak. 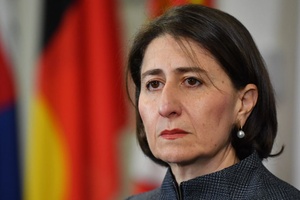 The Independent Education Union of Australia (IEU) NSW/ACT Branch has backed NSW Premier Gladys Berejiklian’s warning to non-government school employers that they need to be adhering to COVID-safe plans, following recent outbreaks of cases in scho... 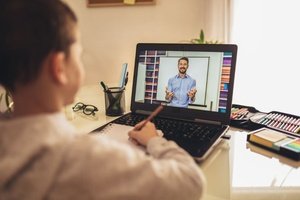 In their hasty bid to deliver online learning, schools may be unwittingly placing their students in the way of damaging long-term data privacy complications, experts in digital safety have warned. 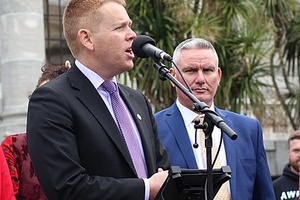 The Government is releasing $214 million from the COVID-19 response and recovery fund to help schools and support construction firms facing additional costs due to the pandemic. 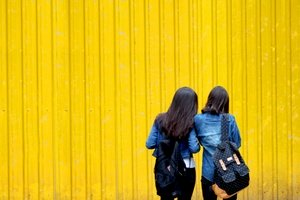 School-aged girls who socialise with negative peers are more likely to not only experience depression during their youth, but are at an increased risk of mental health problems as adults, a world-first study has found. 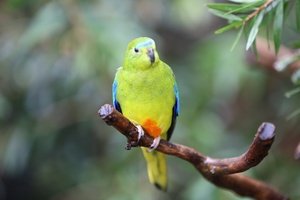 Teachers and parents, we’ve got your back! Zoo Education Online has provided an education worth having to almost 50,000 students from around Australia.