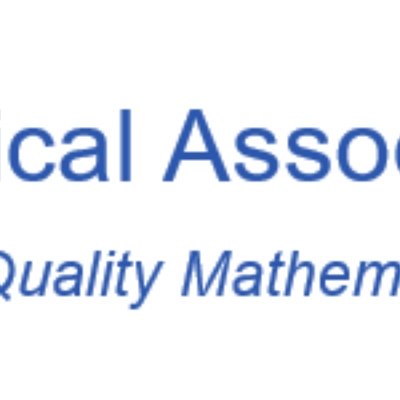 Event by Mathematical Association of NSW

The keynote speakers are Matt Parker and Doug Clarke.

The keynote speakers are Matt Parker and Doug Clarke.

Matt Parker is known as the 'stand up mathematician' and is the only person to hold the prestigious title of London Mathematical Society Popular Lecturer while simultaneously having a sold-out comedy show at the Edinburgh Festival Fringe. Matt is always keen to mix his two passions of mathematics and stand-up as well as presenting TV and radio shows.

Doug Clarke is an Emeritus Professor of Mathematics Education at the Australian Catholic University (Melbourne), where he directed the Mathematics Teaching and Learning Centre from 1993 to 2017. Doug also directed the Early Numeracy Research Project, exploring effective approaches to numeracy learning in the early years in 70 Victorian primary schools from 1999-2002. His most recent project focused on developing strategies for teachers to encourage persistence when students are working on challenging tasks in Years 4-10. Doug’s professional interests include rational number, problem solving and investigations, manageable and meaningful assessment, strategies for developing persistence on cognitively demanding tasks, and the professional growth of mathematics teachers.  Doug enjoys working alongside teachers and students, as they seek to make mathematics relevant, challenging and enjoyable.